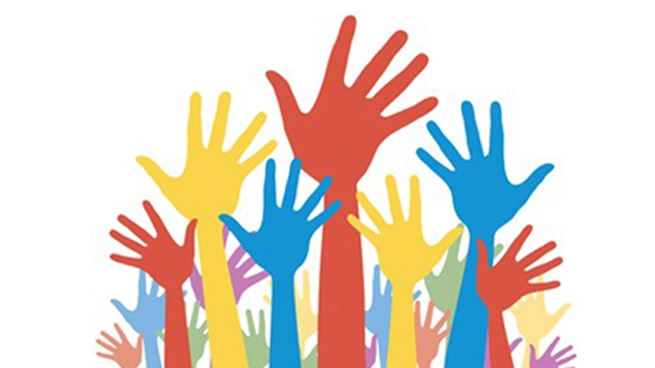 Local FairVote volunteers, Ann Remnant and Sjeng Derkx, will be touring Kootenay-Columbia to hear from residents on electoral reform . The feedback they receive will be sent to the Special Committee on Electoral Reform, ERRE, which wants to hear from Canadians on a new voting system for Canada.

During the election campaign,  Prime Minister Justin Trudeau promised that 2015 would be the last election held under ‘first past the post’. Including the Greens and NDP, over 60%  of Canadians voted for parties which ran on electoral reform.  “Minister of Democratic Institutions, Maryam Monsef,  said she will not implement a new electoral system without broad buy in from Canadians”, according to Derkx.  “This is the best chance in a generation to make our voting system fair and inclusive for all voters” said Remnant, “the committee is accepting public input until October 7,  so now is the time.”

Remnant and Derkx will be making 8 stops in communities throughout Kootenay-Columbia between Sept 22 and Oct 2 to discuss:

“Our meetings are non-partisan, free and everyone is welcome,  we want people to have their say” said Remnant.  There will be a short presentation followed by conversation about what electoral reform may mean for Canada, for Kootenay-Columbia and for individual voters.   Participants will be asked to share their opinions about key issues, which will then be forwarded to the Special Committee on Electoral Reform, ERRE. “The current system works just fine for some political parties, but leaves too many voters out in the cold” said Derkx. “ This is one of those very rare moments when political parties are open to change, let’s take advantage of it.”

Ann Remnant, whose Proportional Please postcards were a hit across Canada,  is the Kootenay lead with FairVoteCanada, an advocacy group for proportional representation.

Sjeng Derkx, originally from Holland,  has a life long passion for democracy, has worked in an executive role in both federal and provincial elections, and ran as a provincial candidate in 2013.